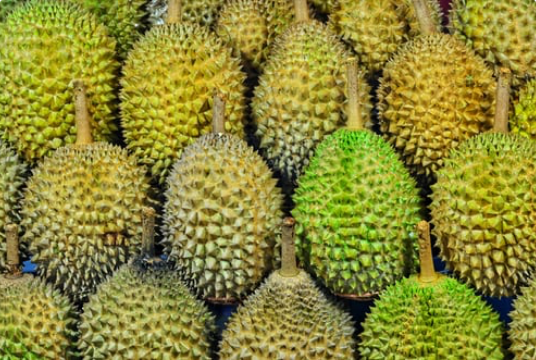 BEIJING: Malaysia's Musang King is so popular here that unscrupulous vendors have used the name to label low quality fruit to attract customers.

Although such cases were not rampant, Malaysia wants to protect the good name ofthis superior species produced only in the country, said PLS Plantations chief executive ofce Lee Hun Kheng.

And now, a company specialising in smart agriculturaltechnology has a solution to the problem by planting small chip on the shell ofthe fruit.

The chip, which contains information on the fruits and their plantations, could be read by scanning a QR code when it reaches consumers.

"Buyers will only have to scan the code and would be able to know ifthe fruit is genuine Musang King," said Chen Jijun, marketing vice-president of ZXClaa Technology, which invented the system.
Lee said this was also a move to prepare for the export of whole durian to China, which only imports frozen Malaysian durian, including Musang King for now.

Despite his busy schedule, Tun Dr Mahathir Mohamad - who is here for the Second Belt and Road Forum for International Cooperation - made a tour ofthe Malaysia Durian Festival here Saturday (April 27).

The Malaysian Prime Minister also witnessed the exchange of documents between PLS Plantation and four companies - FGV Holdings from Malaysia and China's Shanghai Greenland Group, ZTECorporation and PTSKY -for the distribution and promotion of the fruits in the country. 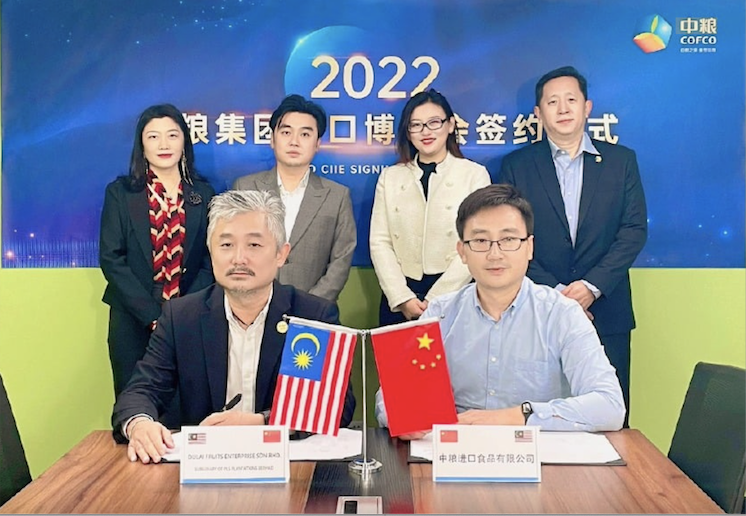 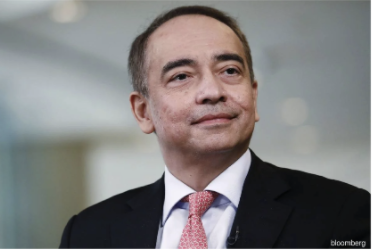