PLS Plantations going into durian planting in a big way This came after the company announced the proposed acquisition of 12 parcels of durian plantation land in Melaka, measuring 69.63 acres, for RM20 million cash.

It is understood that the plantations have a variety of species planted, including Musang King, D24, IOI and D2, although PLS Plantations plans to focus on varieties that are most in demand, such as the Musang King, Black Thorn and D24 varieties.

Traditionally, durians were mostly cultivated by smallholders. It is only in recent times that the King of Fruits has started to catch the attention of oil palm planters, such as PLS Plantations, as demand for the fruit has exploded in China, Australia, Canada and the Middle East, among others.

“The increased interest in durian cultivation can be attributed to the recent approval of whole fruit durian export to China. We expect to see a 50% increase in exports to China next year,” says Newleaf Plantation Bhd managing director Kenny Wan. Newleaf is a company that specialises in the cultivation, export, trade and retail of durians.

Wan believes that the switch to durian planting is unsurprising given that the industry in Malaysia is underdeveloped, with only 76,000ha of planted land compared with oil palm’s 5.6 million hectares.

Sources close to the company reveal that PLS Plantations is expecting higher revenue contribution from its durian business segment following the acquisition of durian exporter Dulai Fruits Enterprise Sdn Bhd. The planter believes that the durian business will be a key long-term revenue and profit driver.

“The General Administration of Customs China (GACC) certification Dulai secured recently augurs well for the group as the appetite in China for frozen whole durian fruit is at an all-time high. PLS Plantations needs to take advantage of this, and the group is ready to promote its durian not only in China but also worldwide,” says the source.

It is worth noting that prior to the acquisition of durian plantations measuring 69.63 acres in Melaka, PLS Plantations had announced plans to raise up to RM1.05 billion through a renounceable rights issue with free warrants to expand its durian plantation business.

Of the RM1.05 billion, RM723.13 million will be used in its durian plantation business. This includes financing the potential acquisition of any suitable durian plantation land, cultivating and planting durians and the maintenance of these plantations.

Ekovest Bhd, which owns a 30.44% stake in PLS Plantations, has provided an irrevocable undertaking to subscribe in full for all of its rights entitled under the proposed rights issue.

Sources say although PLS Plantations is constantly on the lookout for opportunities to increase its durian plantation land bank, the company is in no rush to secure more.

A back-of-the-envelope calculation indicates that the RM723.13 million could buy PLS Plantations 253 acres of durian plantation land, were it to pay an amount similar to what was paid for the recently purchased Melaka land.

According to its 2019 annual report, PLS Plantations has 12,346ha of land, of which 10,516ha are planted with oil palms. It also has durian planted on 18.28ha. If the Melaka acquisition were added, it would have 46.28ha of durian planted.

While PLS Plantations appears excited to be switching over to durian in a big way, others have reservations.

“The question to ask is, if the durian plantations are making good money, why would the owners sell? Many durian planters I know are not willing to give up their plantations because those who have made it big have actually spent many years cultivating them and it is very lucrative for those who are able to plant a good crop,” says a durian planting consultant.

He believes the company should start small, and expand gradually if the initial phase proves successful.

“Durian planting can be a very lucrative crop. But the truth is, durian is much more difficult to cultivate compared with oil palm. It’s a sensitive crop and requires a lot of care. Oil palm is considered ‘hardy’ compared with it. So, I would say out of 10 planters who go into durian planting, only one will be successful if they have no experienced professionals assisting them,” he explains.

Although tedious, durian planters say a durian tree does not require frequent replanting to maintain the level of yield, unlike oil palm and rubber trees.

“A durian tree requires four to five years to start fruiting, but it is only in the sixth to seventh year that it starts to produce quality harvest. I have seen durian trees that are more than 100 years old and still yielding a great number of fruits annually,” says one planter.

As more companies move into durian planting, there are concerns that a glut could eventuate, causing prices to fall.

Newleaf’s Wan believes it is unlikely to happen as long as demand in China continues to grow.

“Nevertheless, we shouldn’t be depending on a single market. There are many other potential markets to be developed for Malaysia durians,” he says.

Other exporters are confident that Chinese demand will be able to absorb the additional supply once new plantations mature.

“Currently, only 1% of the population in China has tasted durian and we have orders for durian export to China that we are not able to fulfil due to the lack of supply,” an exporter says.

Only time will tell if PLS Plantations’ move into durian planting would be as lucrative as perceived. 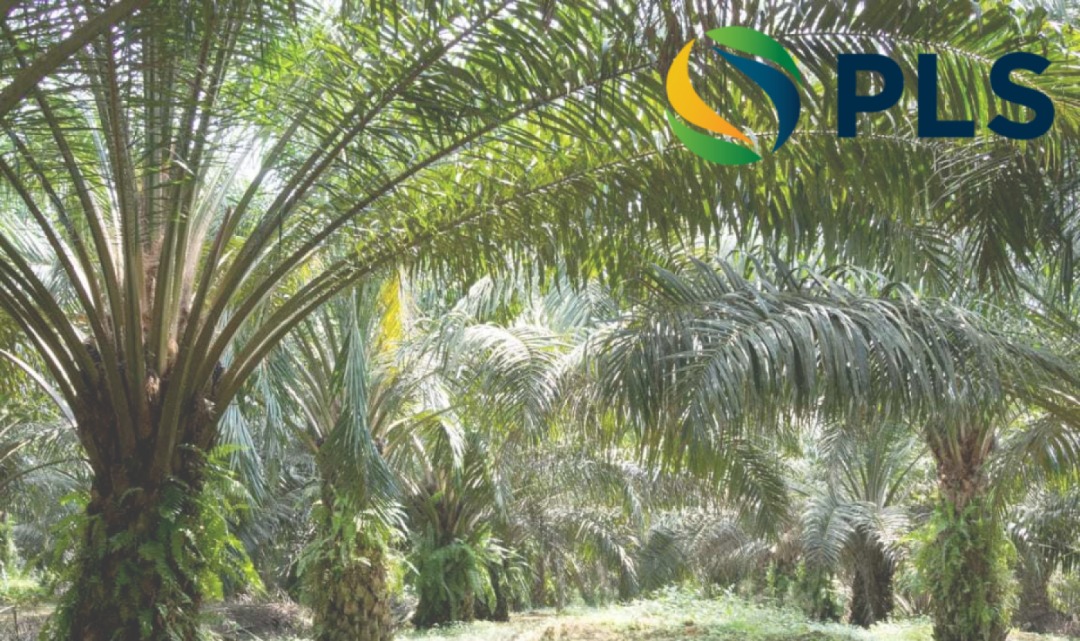